Pittsburg's 200,000 acres consist of dense spruce forests, areas of clear cut, ample mountain streams, high mountain bogs, and the fertile Connecticut River valley. Numerous logging roads make the forest lands accessible. Most all lands are open to the public for hunting thanks primarily to the timber company which owns the land.

With such vast wooded land and great feeding, the wildlife is abundant. You will find bear, moose, deer and bird hunting a great adventure! There are guides in the area that will show you the best spots as well as help with any questions you may have regarding licensing.

Deer - Northernmost New Hampshire's rugged mountainous terrain provides the ideal habitat for northern white-tail deer. Pittsburg is known for its 200 lb.+ bucks. The Indian Stream valley is a favorite of many deer hunters. Many nice bucks have also come from the Magalloway Mountain area. Snow comes early to NH's Northwoods which makes tracking deer much easier. Good areas to scout would include stream valleys, hardwood ridges, and beech stands.

Our area units are A-1 and A-2 which generally have the highest hunter success. Visit the NH Fish and Game for specific dates and hunting rules for Moose.

Bird - Grouse - Also known as "partridge": The North Woods of New Hampshire provide some of the best grouse cover is New England. Mountain ash, high bush cranberry, fern, raspberry, chokecherry and partridge berry are some of this area's preferred grouse foods. Look for areas with these food sources, a water supply, and protection from predators such as dense fir trees, and you will find grouse in the north woods.

Woodcock - The Northwoods are an excellent place to hunt resident and migratory woodcock. The ground-dwelling bird makes its home on soft earth where it can probe the ground for earthworms. Best choices for woodcock cover include alder swamps, along woodside freshets and ponds or young, regenerating forests. Woodcock is a strong-smelling bird ideal to hunt with dogs. Our season generally begins at or near the beginning of October and runs for most of the month.

Pheasant - Pheasant hunting has a long and rich history in New Hampshire - the first pheasants were stocked here over a hundred years ago. Today the time-honored tradition of pheasant hunting is possible in the state only because private landowners continue to allow hunters access to their land. There are two pheasant stocking sites in our area. 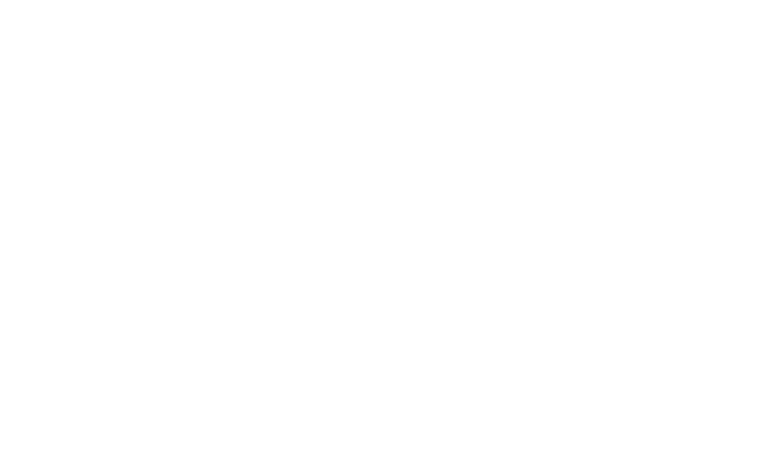 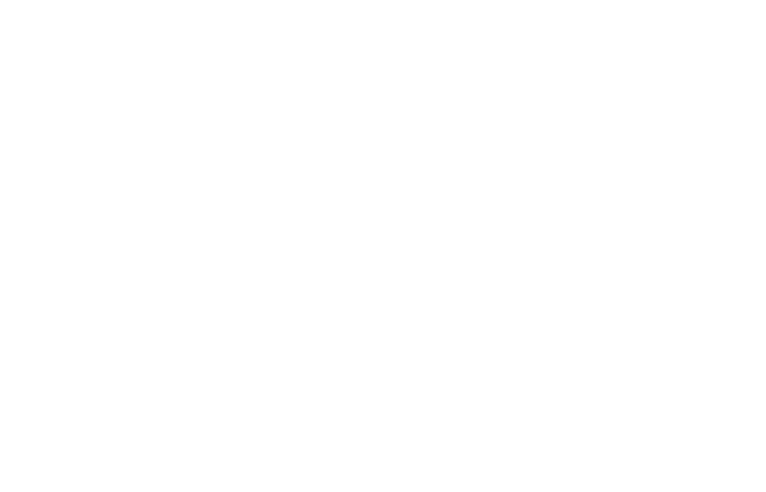 Buck Rub Pub is a family-friendly haven that features good food, honest value, and friendly small town service. Our fresh cold beer on tap and in bottles is offered in many popular brands as well as a full selection of liquor from our bar. From oven-fresh pizza to Maine fresh seafood dinners our restaurant offers a complete dinner and pub menu. 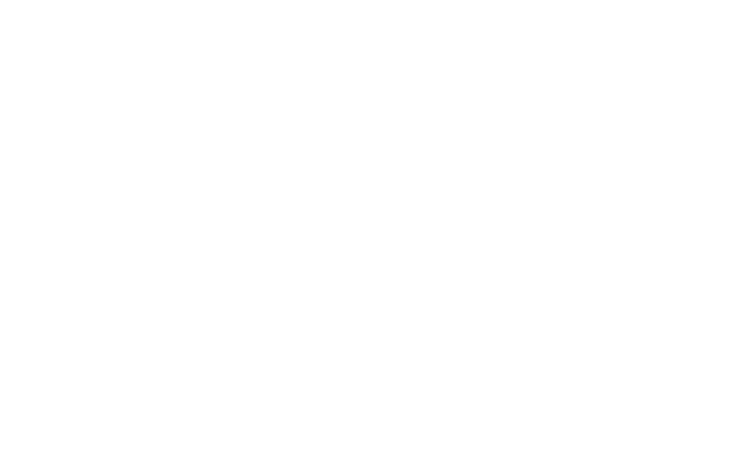 Our northern New England location is the perfect destination for year-round outdoor activities. Snowmobilers, snowshoers, fisherman, hunters and ATVers have long considered The Buck Rub their base-camp when visiting the Great North Woods.

Snow and lots of it!